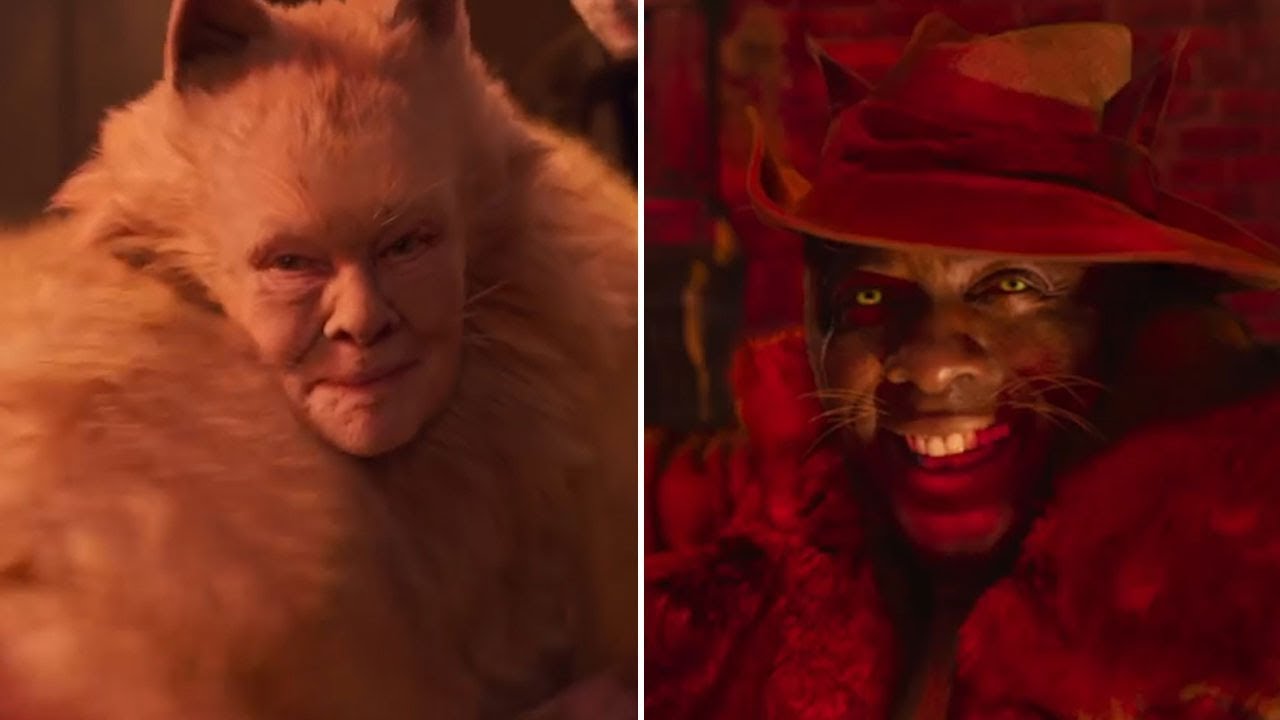 Andrew Lloyd Webber has revealed an airline allowed him to take a therapy dog onboard because he was so “emotionally damaged” from the film adaptation of Cats.

In a new interview, the composer said he disliked the 2019 film version of his musical so much that it moved him to get a dog to help him get over it. The star-studded big screen adaption of his show, directed by Tom Hooper, was a critical and commercial flop, with criticism focusing on the CGI effects, plot and acting performances. The Telegraph gave it zero stars.

It was also named worst film of the year at the 40th Golden Raspberry Awards.

Speaking to Variety, composer and theatre impresario Lord Lloyd-Webber, 73, described the adaptation as “off-the-scale all wrong”.

He said: “There wasn’t really any understanding of why the music ticked at all. I saw it and I just thought, ‘Oh, God, no.’

“It was the first time in my 70-odd years on this planet that I went out and bought a dog. So the one good thing to come out of it is my little Havanese puppy.”

Speaking about bringing his pet to New York, he added: “I wrote off and said I needed him with me at all times because I'm emotionally damaged and I must have this therapy dog.

“The airline wrote back and said, ‘Can you prove that you really need him?’ And I said ‘Yes, just see what Hollywood did to my musical Cats’.

“Then the approval came back with a note saying, ‘No doctor’s report required’.”

He also said he would not take issue with casting transgender actors in his shows “provided they could perform the role”.

He said: “One’s got to think that if you had written a high coloratura soprano part, you’ve got to have somebody who can sing it.

“If you’ve written a part for a deep bass voice, you’ve got to have somebody who can hit those notes.

“But provided they could sing the role and you wouldn’t have to change the music, I’d have no concern at all.