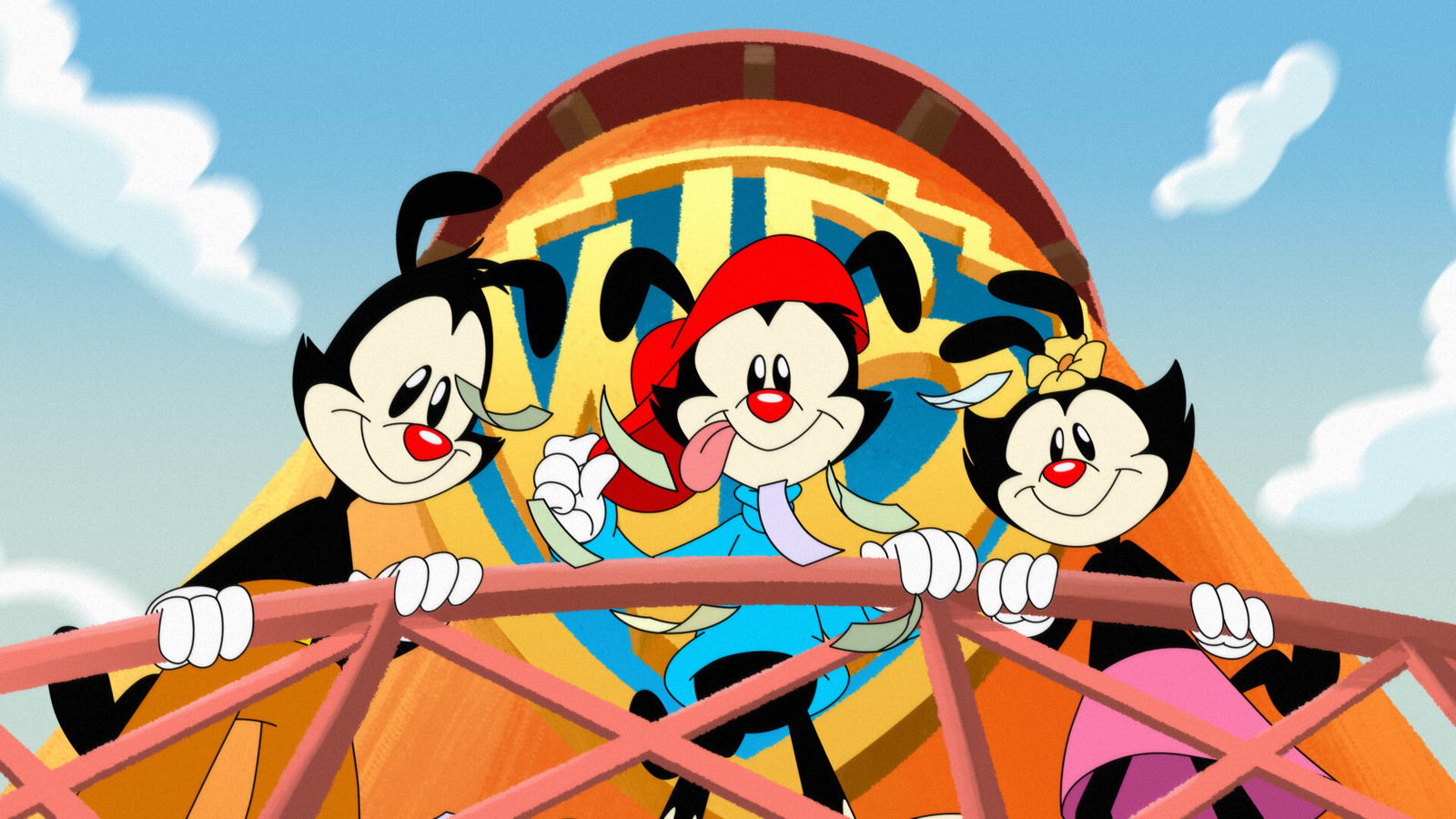 Animaniacs Season 2 First Look Clip: The '80s Cats Are Back 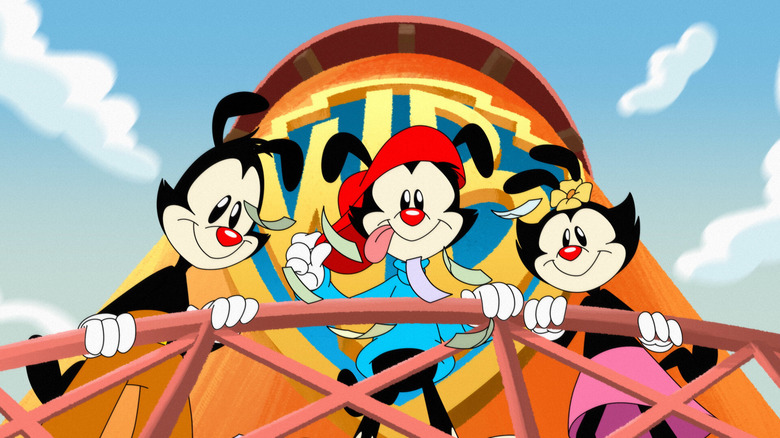 Well, kids, New York Comic Con has a treat for fans of animated hijinks on the Warner Bros. lot. As revealed during NYCC, the return of the beloved "Animaniacs" for season 2 are GOOOOOOOO!!!!

Yakko, Wakko, and Dot Warner have been entertaining audiences for almost three decades, and their return in November of 2020 was exactly the type of zany relief we needed eight months into the pandemic. Now, in just a few months, the Warner siblings will return to riffing on the A-Z of pop culture. The NYCC preview is sure to pull on the nostalgia strings of '80s kids everywhere, with a "Thundercats" inspired teaser featuring an ultra-jacked Yakko, a hotdog Nunchuk-wielding Wakko, and a flower-whipping Dot to promote the upcoming season.

Paulsen, MacNeille, Harnell, and LaMarche have all celebrated a decorated career in voice acting post-"Animaniacs," but they were all frequently asked about whether or not the characters would ever make a return. Harnell mentioned during the panel, "We said that would be great. We always felt like it was a possibility. But then when it happened, hallelujah, we went on the time machine and went back to 1993." LaMarche joked in response, "Thank Steven Spielberg for that." He then went on to praise Spielberg for his insight to knowing that "if you're going to give somebody their childhood, honor the old designs and update them."

A major benefit to the "Animaniacs," especially as a show in the early '90s, was its resistance to prioritizing a capitalist angle. Popular shows from the 1980s like "He-Man and the Masters of the Universe" and, yes, also "Thundercats," were cartoons serving as a vehicle for toys and merchandising. "Animaniacs" was there to mock them. "A lot of stuff on Saturday mornings and weekday afternoons were commercials for toys," said LaMarche. "Steven just wanted to honor the Warner Brothers tradition of making it the funniest place on Earth." 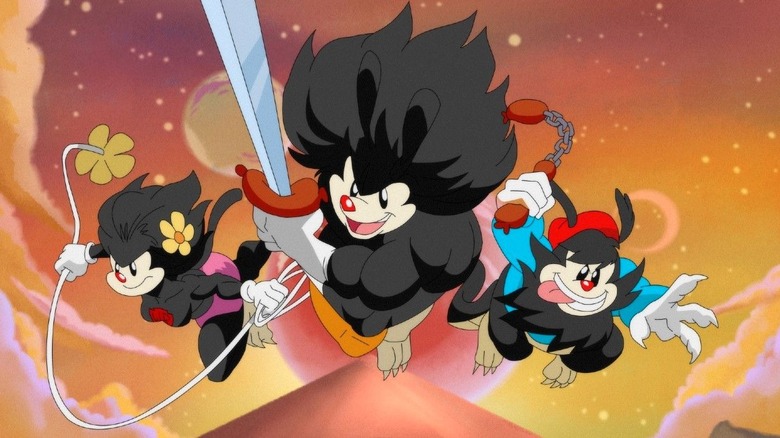 One of the priorities of the "Animaniacs" revival was also securing the same voice cast from the 1990s. Rob Paulsen noted that it's super rare for a series to be revived solely for its art, especially on a scale as large as Hulu. More importantly, for the show not to "sell out" and favor celebrity inclusion over the original voice cast, Paulsen quoted Spielberg saying, "If we do this, trust [the original voice actors]. Don't ever talk to me about stunt casting."

Considering the uproar following Chris Pratt's casting announcement as Mario for the upcoming "Super Mario Bros.," and the complete celebrity recast for "Scoob!," "Animaniacs" is genuinely doing something outside of the norm by keeping the original voice actors. The production team continues to prove that they've always been ahead of the curve.