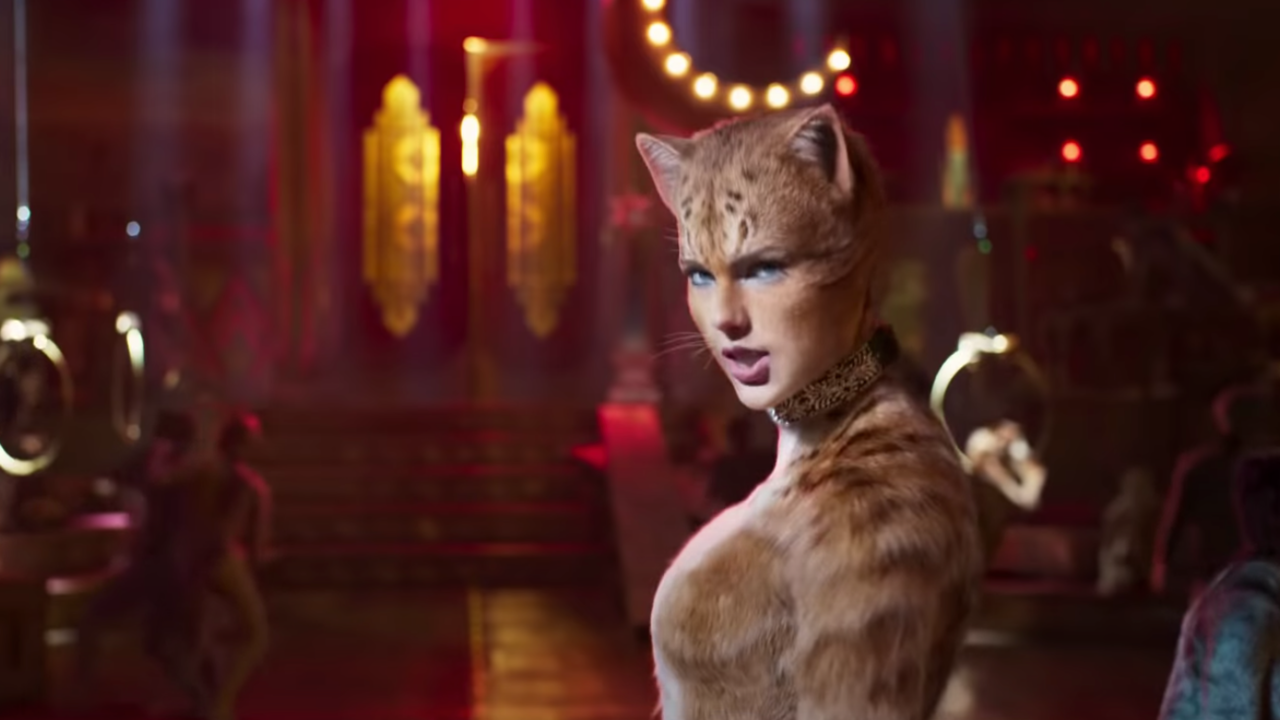 Andrew Lloyd Webber composed the music for one of Broadway's most successful shows ever, Cats, but--like so many other people--he is no fan of the 2019 movie version. Speaking to Variety, Webber said the film was a trainwreck. It upset him so much that he bought a dog to give him emotional support.

"Cats was off-the-scale all wrong," Lloyd Webber said. "There wasn't really any understanding of why the music ticked at all. I saw it and I just thought, 'Oh, God, no.' It was the first time in my 70-odd years on this planet that I went out and bought a dog. So the one good thing to come out of it is my little Havanese puppy."

Lloyd Webber had to ask for special permission to fly with the dog, telling the airline that the Hollywood version of Cats was so terrible that he became "emotionally damaged."

"The airline wrote back and said, 'Can you prove that you really need him?' And I said, 'Yes, just see what Hollywood did to my musical Cats. Then the approval came back with a note saying, 'No doctor's report required.'"

Lloyd Webber was not directly involved with the Cats movie, apart from collaborating with Taylor Swift on the song "Beautiful Ghosts" for the film.

Cats was directed by Tom Hooper, who won an Oscar for The King's Speech. He directed 2012's Les Miserables, which was also a musical--and it was much more well-received than Cats. The cast of Cats distanced themselves from the film following its release and critical panning.

Got a news tip or want to contact us directly? Email [email protected]