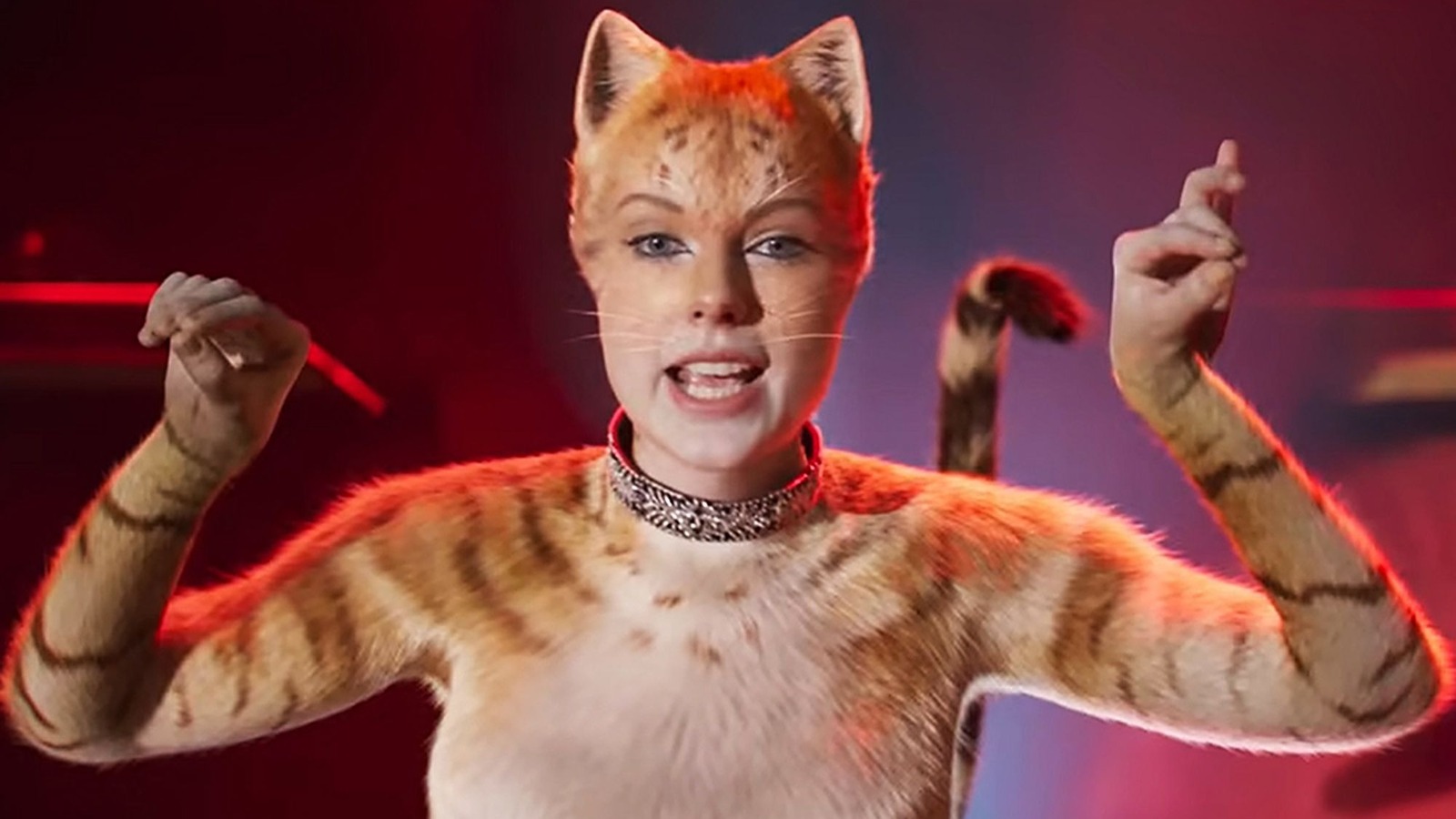 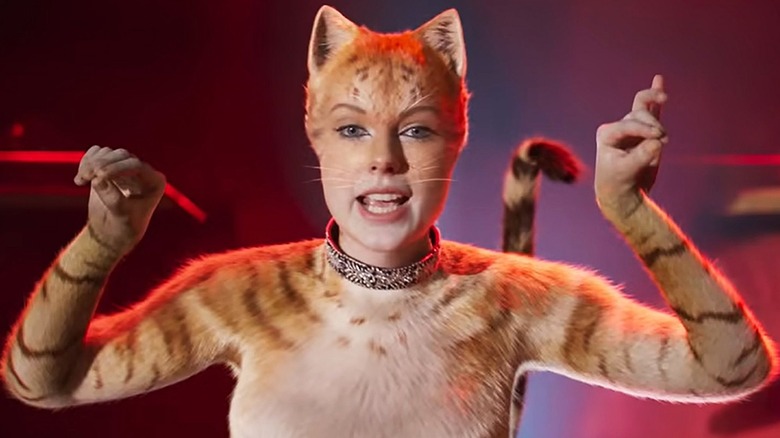 I'm not saying the release of "Cats" brought about the end of times, but I'm also not not saying it. The digital-fur-covered fever dream known as Tom Hooper's film adaptation of Andrew Lloyd Webber's award-winning musical, "Cats," is one of the most perplexing things most people have ever seen, and yet here we are still talking about it. Skimbleshanks deserved better. Jennifer Hudson sings her ass off and this is how "Cats" repays her? It's a curse. "Cats" is here to taunt us and laugh at the foolish assumption that we could ever make it disappear.

Andrew Lloyd Webber recently sat down with Variety to discuss the reopening of his magnum opus, "The Phantom of the Opera," on Broadway, where he admitted that the "Cats" movie was so bad, it inspired him to buy a dog.

Yes, the very same man who wrote "The Ad-dressing of Cats," a song about how to properly address a cat while simultaneously calling dogs "clowns," saw the movie version of his iconic (infamous?) musical and felt compelled to get a dog.

During his interview with Variety, Lloyd Webber was quoted as saying:

"'Cats' was off-the-scale all wrong. There wasn't really any understanding of why the music ticked at all. I saw it and I just thought, 'Oh, God, no.' It was the first time in my 70-odd years on this planet that I went out and bought a dog. So the one good thing to come out of it is my little Havanese puppy."

Andrew Lloyd Webber is Not a Fan 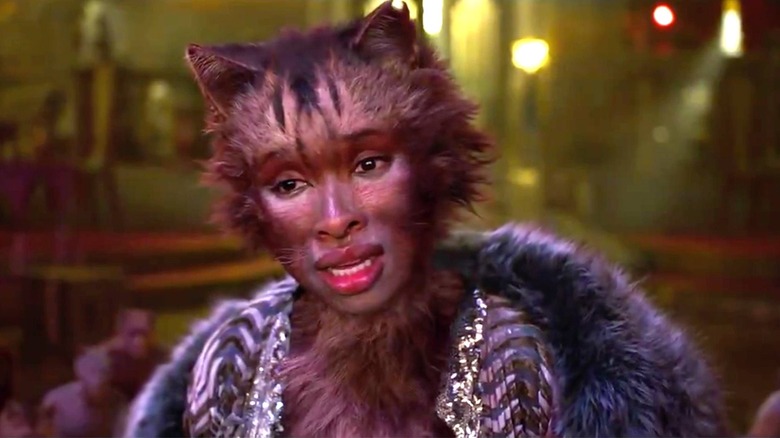 Not to defend Tom Hooper here, since "Cats" as a musical is a hot mess devoid of a real plot and a lot of clearly questionable decisions, but at least it's not downright terrifying to look at. The most iconic aspect of the stage production of "Cats" are the full-body tights and elaborate makeup, so it will never make sense to me why Hooper decided to use digital fur instead. That's like doing a production of "Wicked" and digitizing Elphaba's skin green instead of using makeup. It's just ... wrong.

Lloyd Webber's puppy has become his quarantine companion, and somewhat of an emotional support animal. "I wrote off and said I needed him with me at all times because I'm emotionally damaged and I must have this therapy dog," he told Variety. "The airline wrote back and said, 'Can you prove that you really need him?' And I said 'Yes, just see what Hollywood did to my musical 'Cats.” Then the approval came back with a note saying, 'No doctor's report required.'"

Perhaps it was uncanny valley nightmare fuel brought upon by a nude-catsuit-wearing Idris Elba, knowing a butthole cut exists, casting Dame Judi Dench in a role originated by Ken Page, James Corden being allowed to exist in yet another musical, or watching Rebel Wilson unzip cat fur to reveal a sparkly outfit over more cat fur while singing to child-faced rats. But "Cats" is the cinematic equivalent of those trick birthday candles that don't go out no matter how hard you blow on the flame.

Where's Magical Mr. Mistoffelees when you need him?