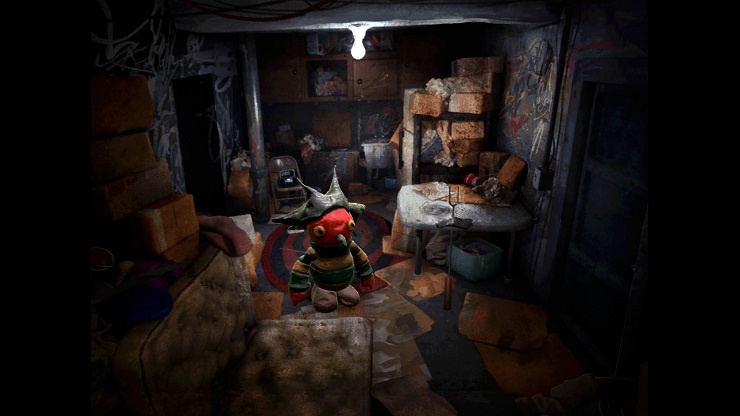 Trailer Tuesday will have us cooking in some gross conditions, guiding lost cats home, and figuring out what to do when the moon blows up (while we’re on it).

“Explore an unsanitary environment to complete a gourmet dish cooked by candle light.”

Gob is available now on itch.io.

“Can you help Dottie on her hiking adventure to find the legendary Edelweiß flower?”

“Help Raven reach the top of the tower, restoring equilibrium and saving the world from oblivion.”

“Four years have passed since the Whitlock Mansion tragedy. Florine, a former maid, is determined to resurrect the person who means everything to her.”

Clea 2 is available now on itch.io.

“What seemed to be a standard missing persons case became much more when you discovered that the person you were looking for was caught in their own search for an unnatural being that seems to hunt people down in tunnels.”

Cage Face | Case 1: The Mine is available now on itch.io.

“The world around you is contained within itself, an infinite loop where actions in one variant of the world affects the other copies.”

Inside | Out is available now on itch.io.

“You were mining on the Moon with your rover, when suddenly the Moon was destroyed.”

Eyes of Luna is available now on itch.io.

Milo and the Magpies

“Milo, a curious and adventurous cat, needs to find his way home after an encounter with some pesky magpies.”

Milo and the Magpies is available now on itch.io.

“Welcome! We are so happy you are here!”

The Adventures of Panzer

“Legendary retired raid leader Panzer and his trusty sidekick Blarghe attempt to reunite with their former comrades to undertake a momentous mission. Unfortunately, after 10 long years apart, the old crew may not be happy to see them!”

The Adventures of Panzer is available now on itch.io. 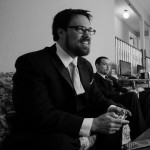 Joel has been covering indie games for various sites including IndieGames.com, Siliconera, Gamasutra, Warp Door, CG Magazine, and more over the past seven years, and has written book-length studies on Undertale and P.T.. Joel is constantly on the lookout for digital experiences that push the boundaries of what games can be, and seeks to delve into the creative process, meanings, and emotion labor that goes into the work of artists worldwide.