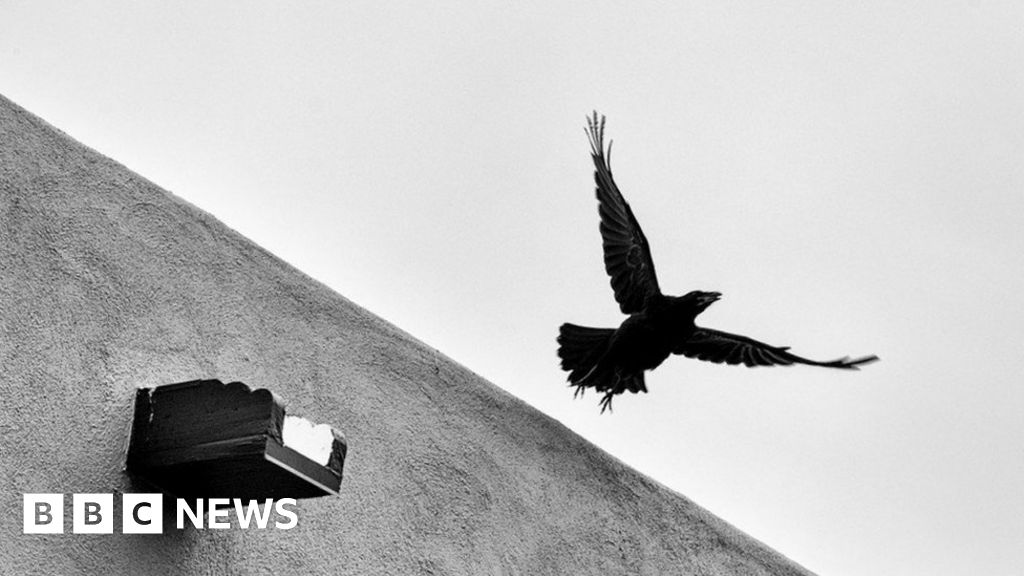 Your pictures on the theme of minimalism

We asked our readers to send in their best pictures on the theme "minimalism". Here are some of the pictures we received from around the world. 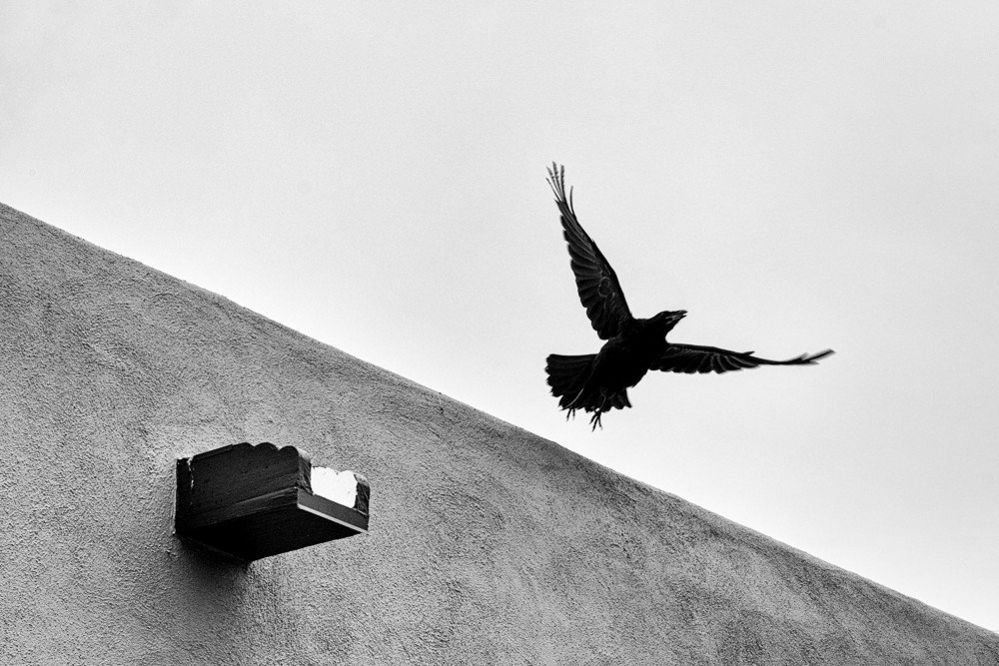 Image caption, Mary Lee Dereske: "After hearing a ruckus on the rooftop, I went outside to discover two large ravens dancing on the parapet. I went inside for my camera. When I came back, they'd moved to the neighbour's house, and I made this image as one of them flew away." 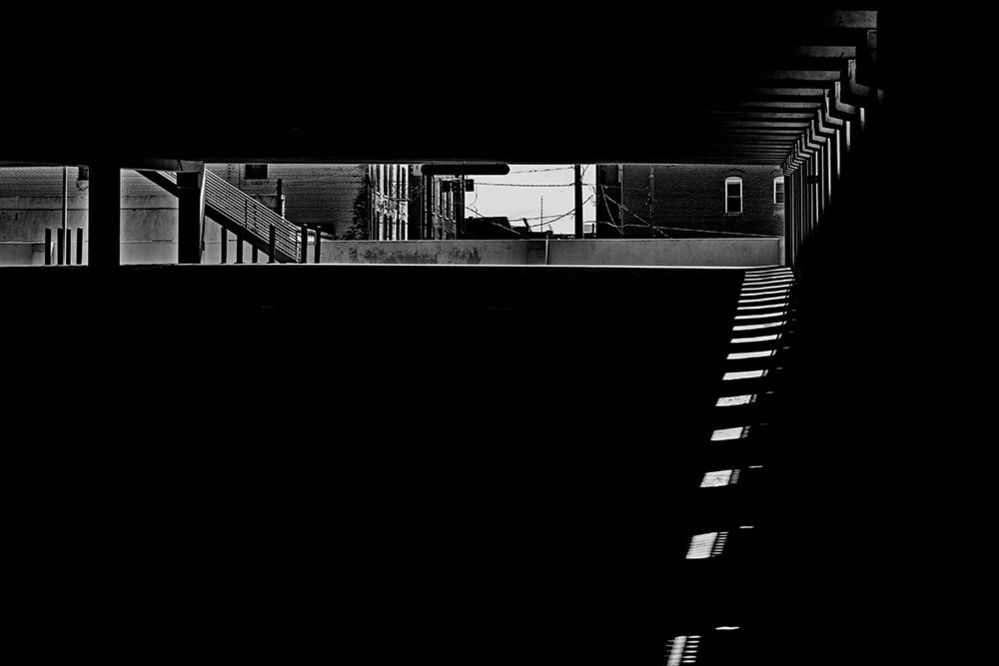 Image caption, Steven Seidner: "I took this picture on the first floor of a two-storey parking garage in Pueblo, Colorado." 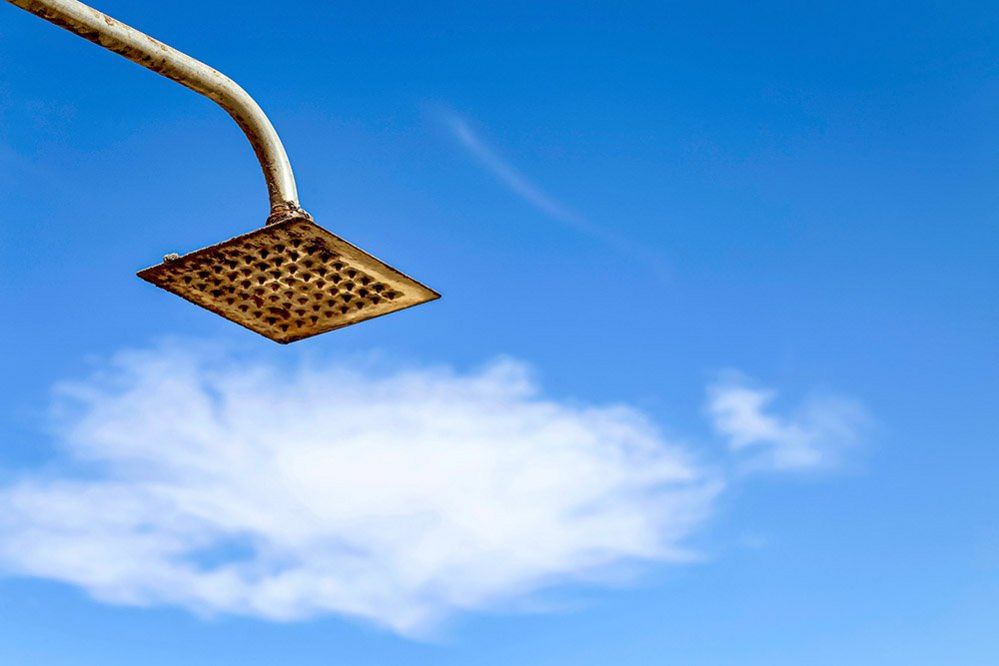 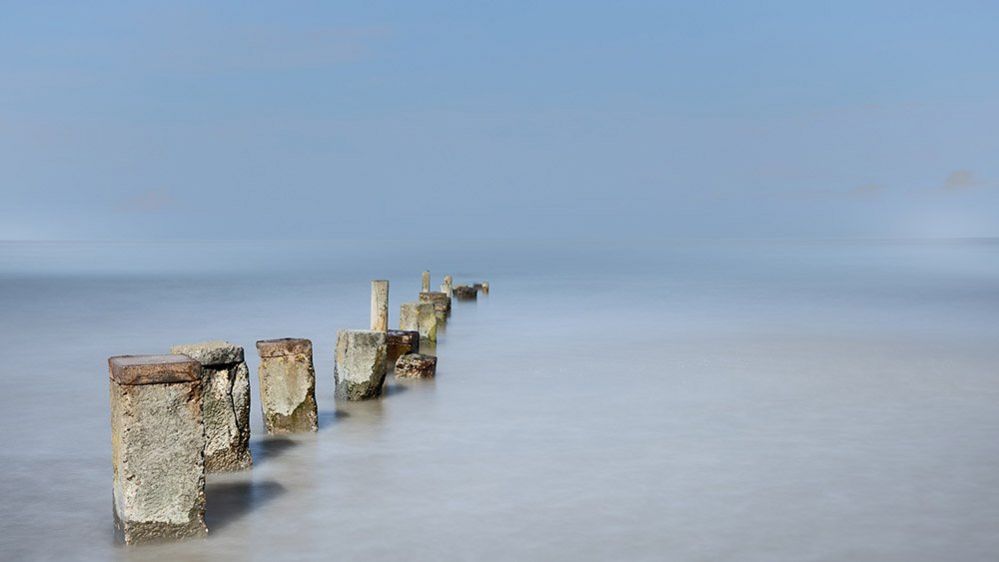 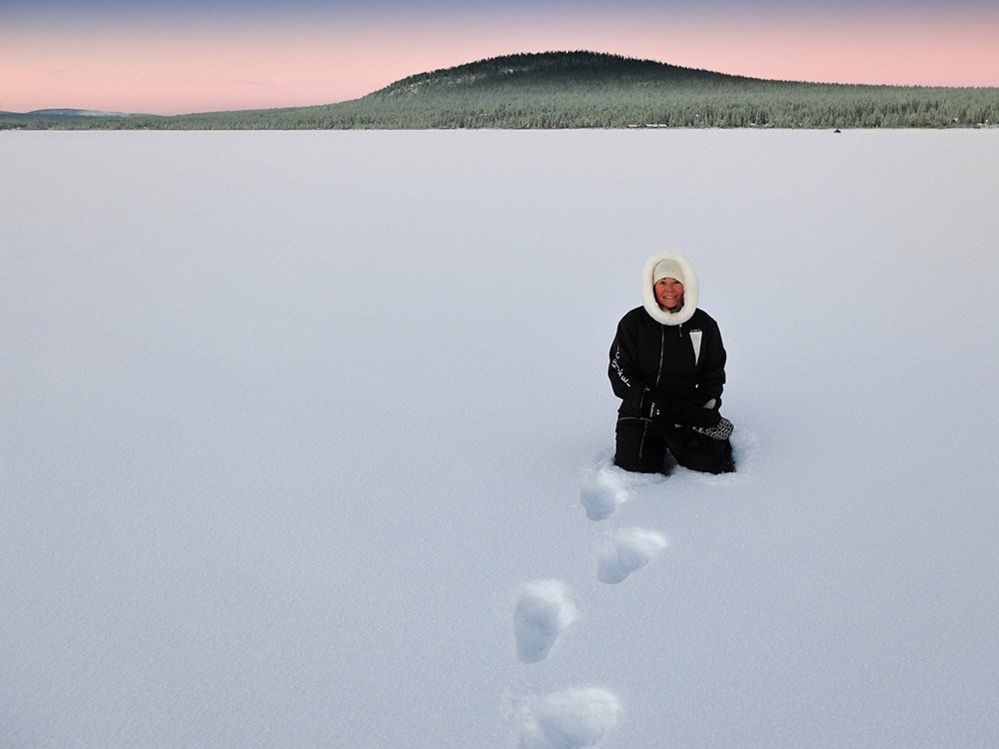 Image caption, Michael Edward Ellis: "In the far north of Sweden - snow came early this year. A vast white landscape topped by magical colours and a lone person on a frozen riverbed." 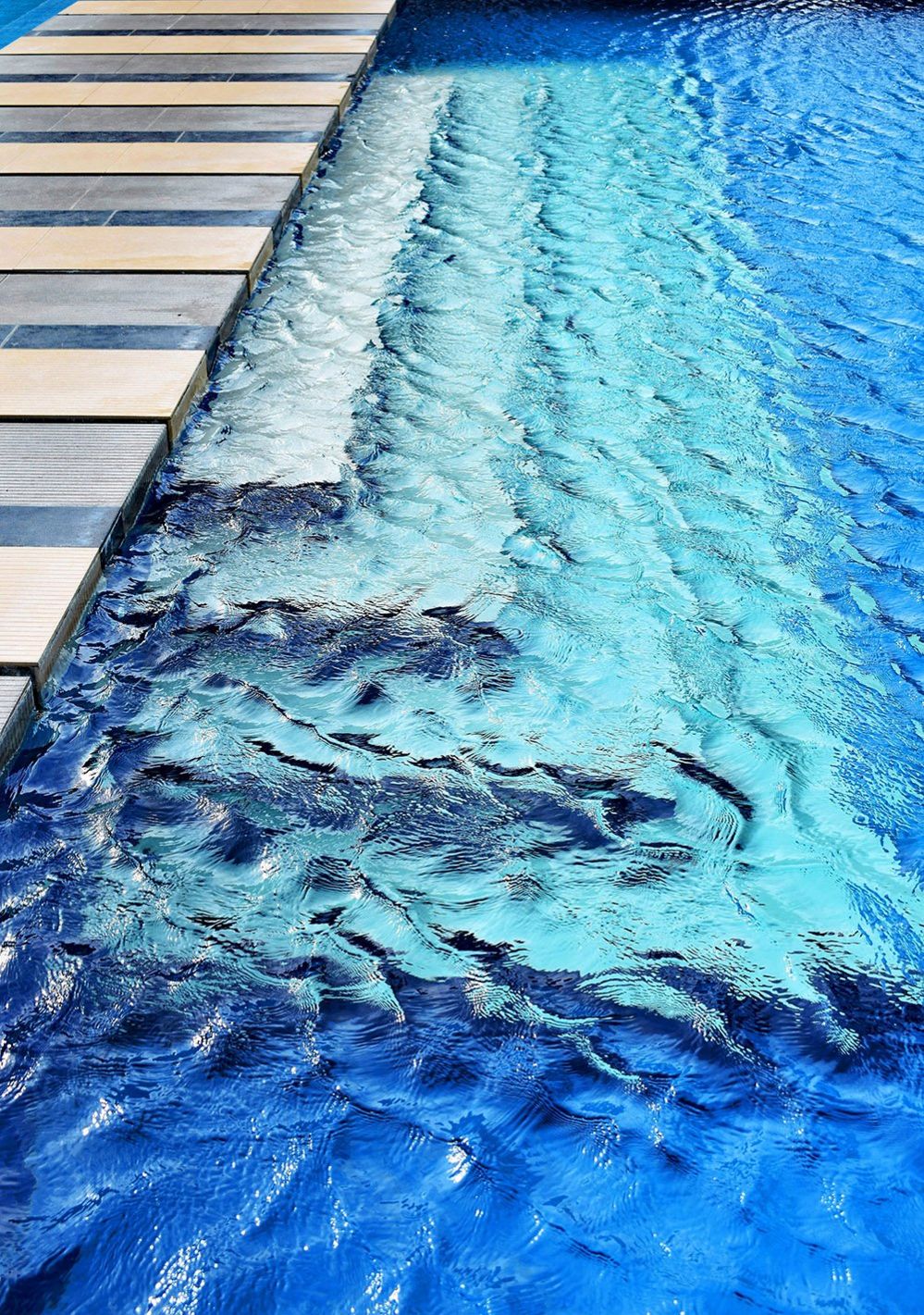 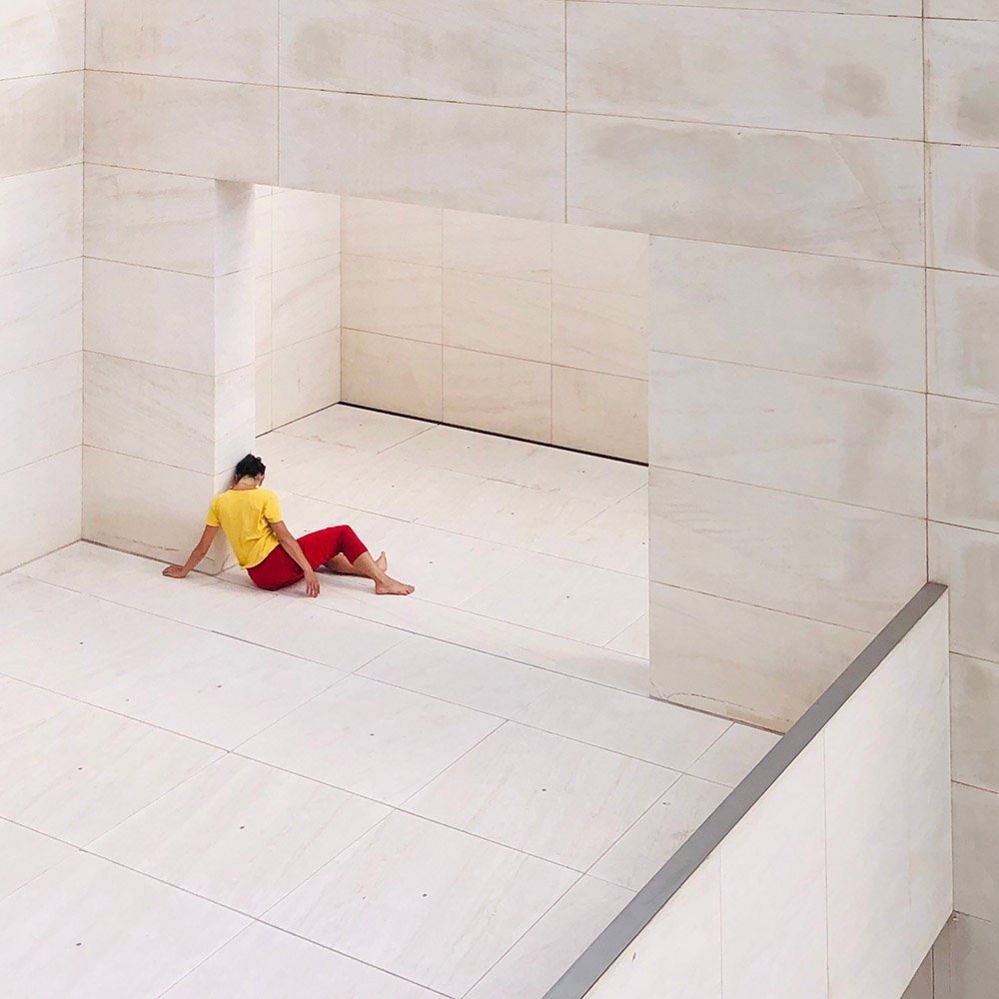 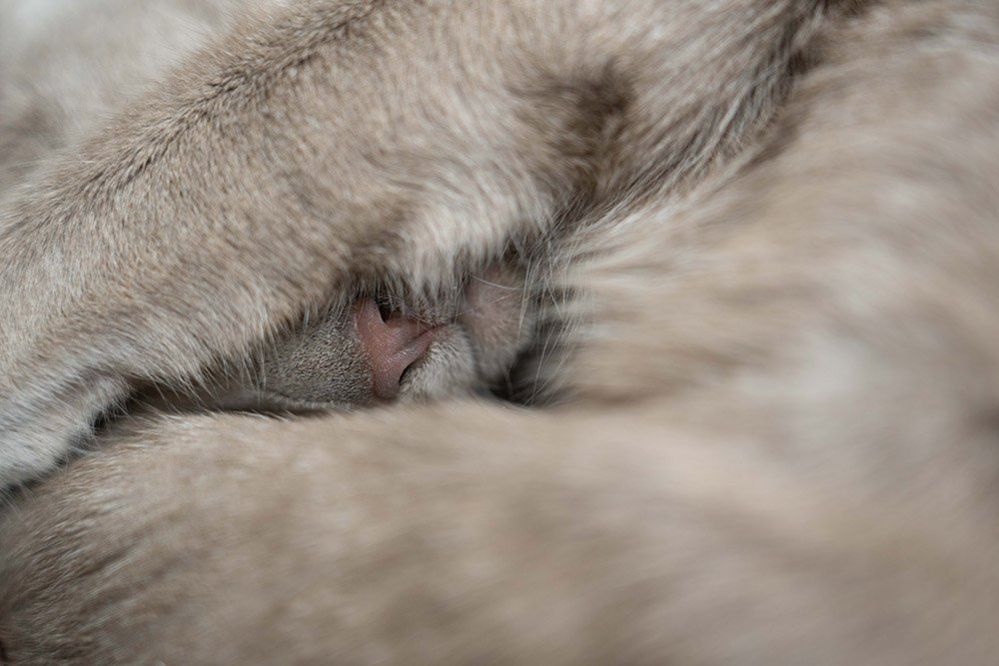 Image caption, Chris Nicholls: "Like all cats, Luna loves to sleep. She usually wraps herself up so tightly, you can only see her nose beyond her mass of fur. It's her 'do not disturb' sign." 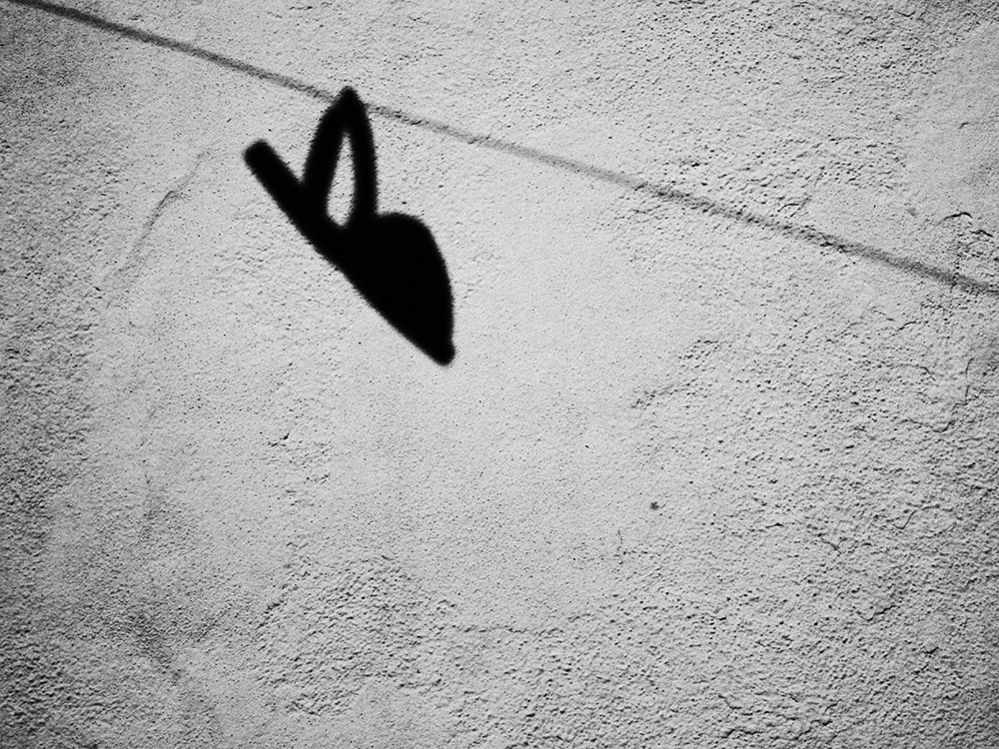 Image caption, Stuart Gill: "The island of Menorca is known for traditional simple open-toed sandals (avarcas). The small inland town of Es Migjorn has chosen to string them up as decorative 'bunting' above the narrow streets, where I spotted this simple shadow in the midday sun." 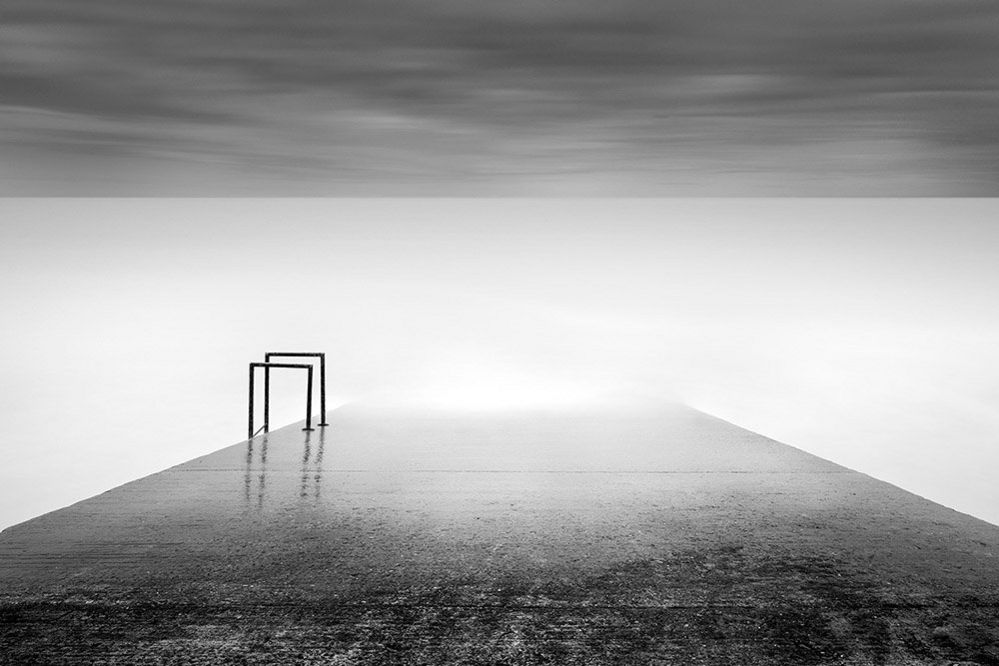 Image caption, Norman Raine: "This photo was taken when I was in Sheringham, Norfolk. The council has put up a handrail on the right-hand side of this slipway." 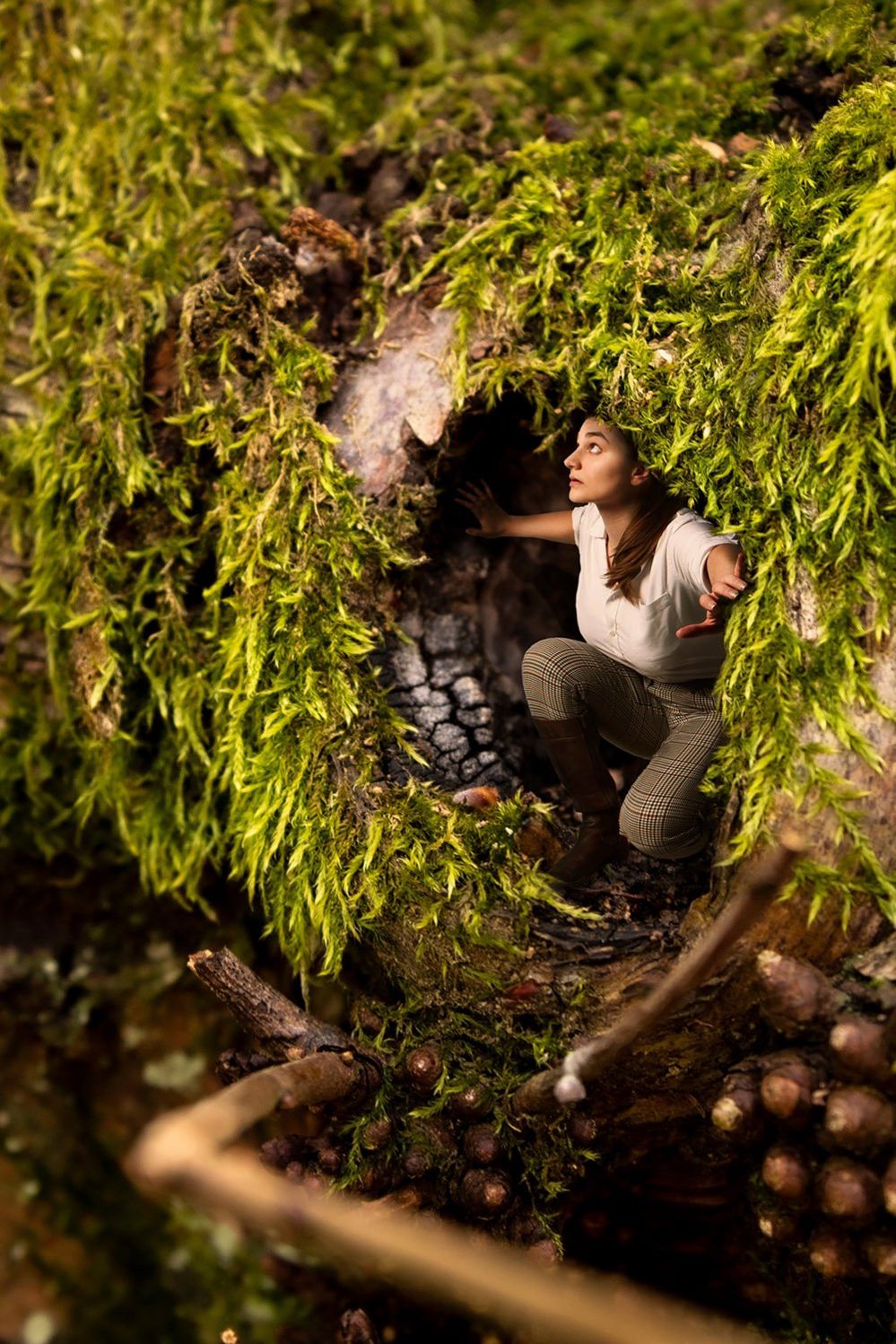 Image caption, Annie Roper called this photo Mini-me-lism: "Inspired by stories like The Borrowers, this image is created by superimposing a self-portrait into a small-scale scene. Made in the height of lockdown last year, this project allowed me to go on big adventures in my suddenly tiny world."

The next theme is "a long journey", and the deadline for entries is 2 November 2021.

The pictures will be published later that week and you will be able to find them, along with other galleries, on the In Pictures section of the website.

All photographs subject to copyright.

More on this story

Staff Reporter 2 months ago
previous post next post
We use cookies to ensure that we give you the best experience on our website. If you continue to use this site we will assume that you are happy with it. Ok